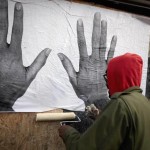 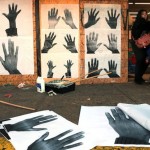 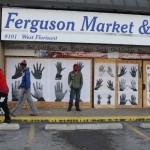 Leave a Reply to Teaching Trump: The Rise of the Crowd-Sourced Syllabus | JSTOR Daily Cancel reply